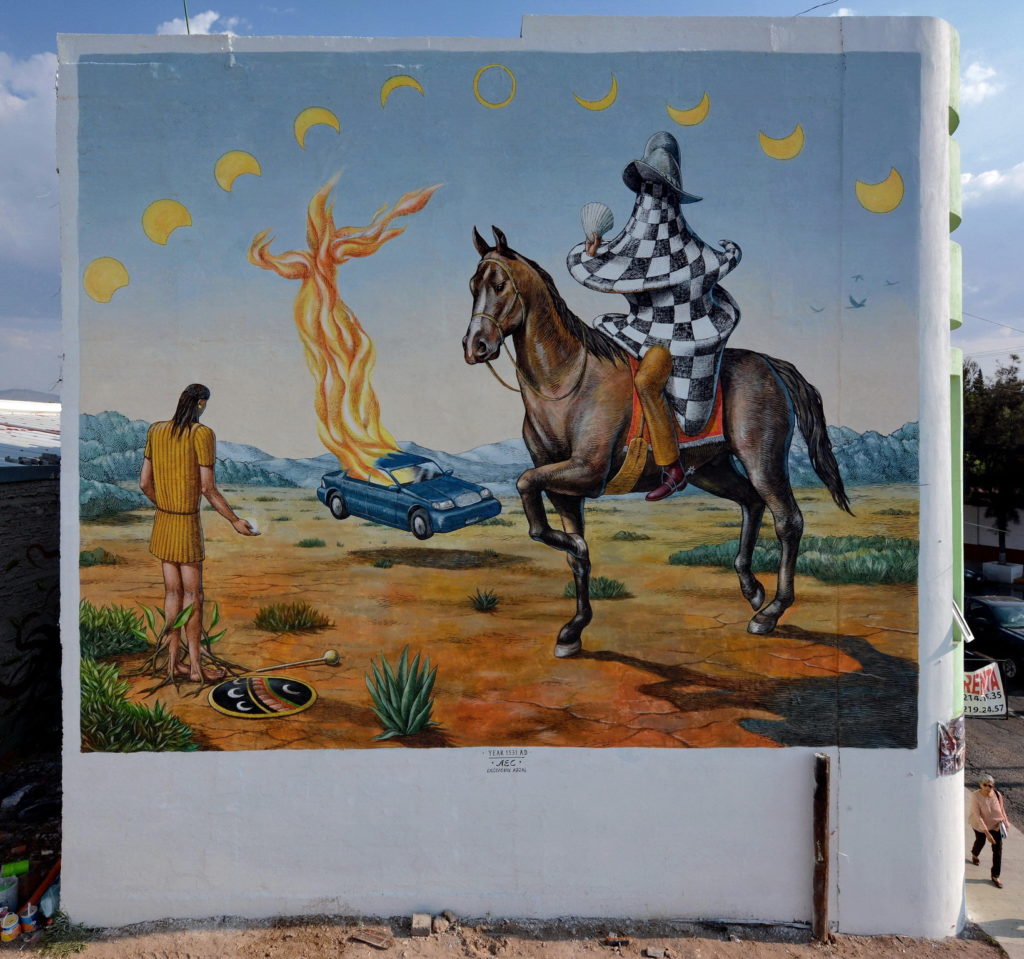 By the legend they agreed to fight with no weapons. They agreed – winner to become the master of the land. It was a long lasting battle and Otomi were about to win, when the sky got dark suddenly and they saw a cross of fire and a horseman in the sky. It was full eclipse of the sun. Otomi were so terrified that lost the battle.

Was it complitly unexpected or spaniards knew about the eclipse in advance? Nobody knows it now. The history is written by the winners. One interesting fact that the horsman, by the legend, was actually patron of conquistadors – Saint James apostle (Santiago Matamoros, The Moorslayer – justification and patron of the spaniards during the reconquista in Spain) and then  the patron of all conquered countries after that.

Video by Travelling With Brushes 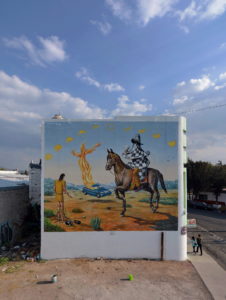 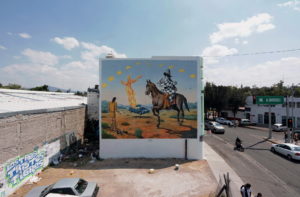 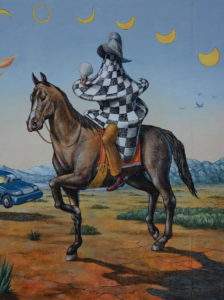 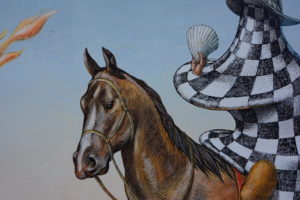 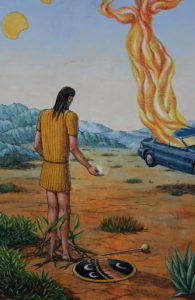 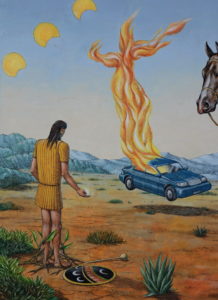 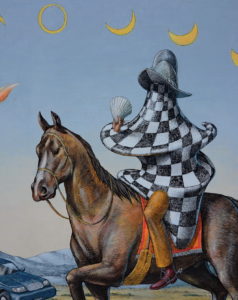 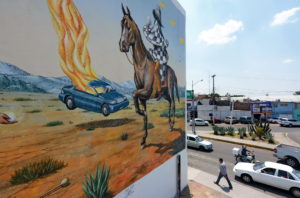 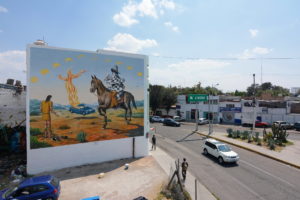 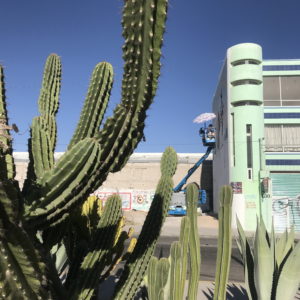 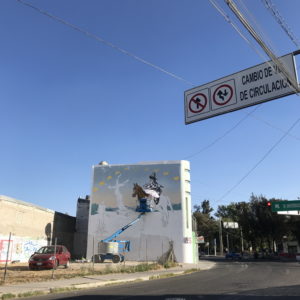 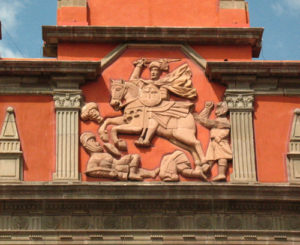 Image of Santiago Matamoros on facade of cathedral in Queretaro.